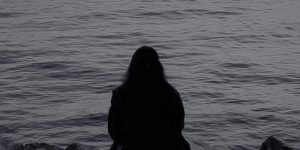 Feel free to contact me by email or phone for inquiries. 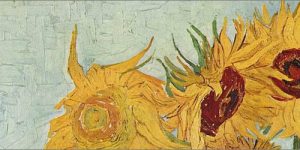 A term paper I wrote for my art history class. We were instructed to choose one of the weekly theme topics and write a research paper on it using time/location either from the syllabus or choose our own. I did my paper on the era of Mughal Dynasty in the Indian sub-continent. 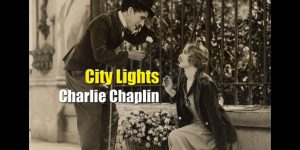 A review written for my film studies course based around the classic film of Charlie Chaplin "City Lights". 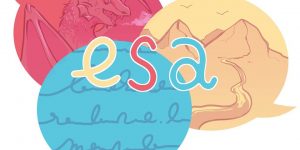 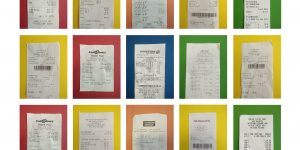 A short conceptual project that was assignment for my course VISA 110. For this the idea was of to show something that is of a routine or a compilation of sorts and bring out the meaning from it. 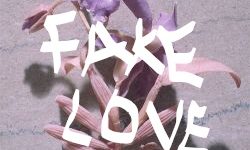 A poem written as an inspiration from the songs ‘Fake Love’ and ‘Outro: Tear’ from the band BTS that is all about loving yourself before loving someone else otherwise it will all end in disaster. 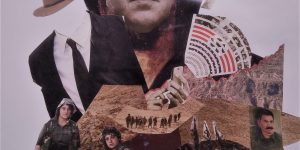 A collage piece I made for a short assignment for my VISA course. 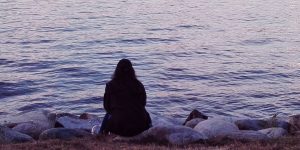 I have had a growing interest in photography for a long time, however, my circumstances don't allow me to buy or rent a professional lens camera. I have started taking pictures mostly with any phone camera I have available and for me they are much more special and meaningful. The pictures are mostly simple and some are taken at angles which are unusual because for me aesthetics are not everything. There is another kind of beauty hidden in pictures, places, people that I want people to search for 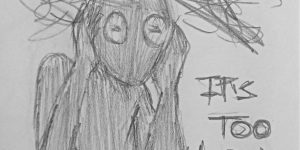 I have lately picked up drawing specifically as a side hobby during the summers. I hope to continue it and slowly get better at it and build my skills and techniques. Here are a few pictures of miscellaneous sketches mostly made with references.

The title really explains it all. The words in the poem itself are complex and extremely ambiguous which makes it hard to understand it without the context. The confusion and ambiguity placed are deliberate to depict what a person who has severe anxiety goes through. The mind is a place of utter chaos for someone who has any form of anxiety. Written from a personal place this one tackles the intensity of being socially anxious. 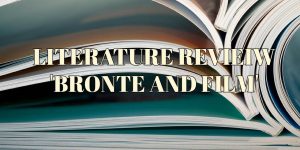 A review done on the classic novel 'Jane Eyre' by Charlotte Bronte. The review is to discuss the differences that arise from changing a novel into film where directors make specific changes in the plot to suit either their audience or film standards of those times. 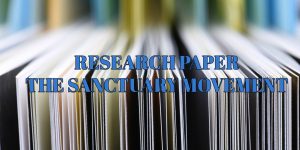 The research paper is evaluating media coverage done pre-elections and afterwards on the topic of sanctuary cities. Media coverage has an important influence in our lives in informing of issues and shaping our opinions on such issues. I discussed the history of this movement and went on to evaluate on the problems that could be found in the press coverage during Trump's campaign, after elections and after Trump passed his executive order. 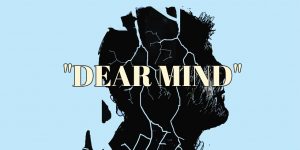 Originally written in the format of an open letter to my 'Mind'. Using the same words I structured it into the format of a poem for my creative writing assignment. The poem is about suffering through severe depression and having suicidal thoughts and written from personal experience.

A poem written in the context of time about having a recent breakup. Time is considered to be an important factor when going through tough situations. Many people give the same advice about time essentially paves the way for the process of healing, but it also doesn't completely erase the pain. With that thought process I moved forward to write this piece. 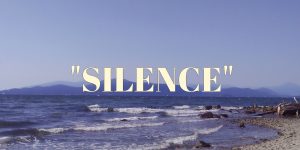 A poem written on selective mutism. 'Selective mutism' is a condition where one is incapable of speech in specific situations or of speaking to specific people due to high anxiety levels.

This is a short video I created on the concept of appropriation for my Visual Arts class. We were given the task of creating a video comprised entirely of content that was not our own - that we took from other videos and other sources. The project was done with the idea of critiquing on the unrealistic beauty standards that are set by society. I used Adobe Premiere to create it and used clips from different beauty ads, along with a slam poetry audio to accompany it.