A sea of bobbing heads turn
The intense gaze, darkened by suspicion
Every gesture, every word spoken
Is measured and evaluated
Like a hawk on a lookout for its prey
Whispers of worthless words are heard here and there
Flashes of mocking smiles are thrown around,
Unknown to the speakers.
The listeners sit there with a fake air of ignorance
They listen, they shrivel, they bristle, they move on.

The heated scrutiny is overwhelming
Throes of anxiousness awaken
Endless movements derived by nervousness begins
Articulating decent expressions become strenuous.
Sitting uptight alongside rivers of people
Amongst shining faces and golden voices
Suffocating, like a noose around the neck
Feeling little knives in the chest, like breathing through a punctured lung.
Failing to float just above the surface.
The struggle to overcome becomes real.
The urge to flee becomes dominant.
With wobbly legs and cautious smiles,
The flight to paradise is taken. 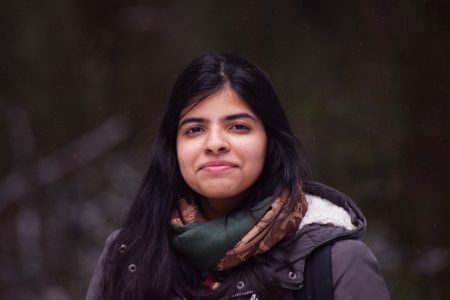